In Memory of Michael Hale 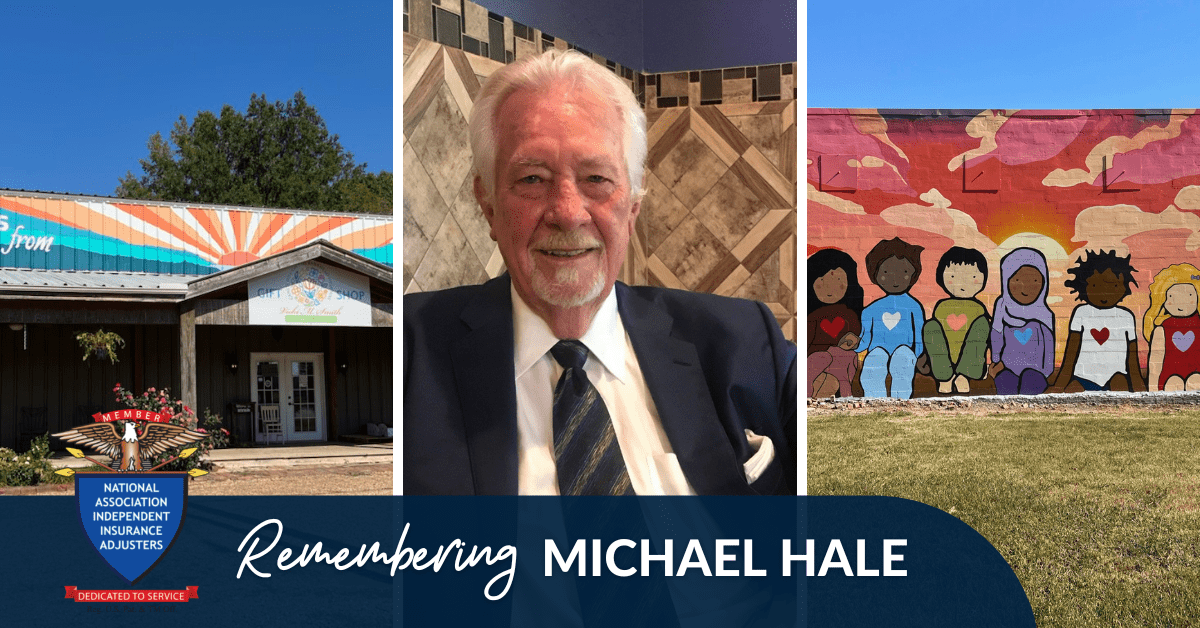 This year we lost an outstanding member and friend in the insurance industry, Michael Hale. As we all know, Michael was an entrepreneur, an insurance wizard, a problem solver, visionary, and so much more. He loved his career, his family, his friends, and his town.

Michael Hale started his distinguished career in the insurance industry in 1966, following his service and honorable discharge from the United States Air Force. He worked his way from a claims trainee up to claims supervisor during his time with Fireman’s Fund Insurance Group.

In 1971 the Home Insurance Company employed Mr. Hale as a Claims Superintendent responsible for all automobile, liability, and workers’ compensation claims in the State of Mississippi and surrounding states. In late 1975 Mr. Hale was transferred by the Home Insurance Company to Los Angeles, CA and given managerial responsibilities for the Los Angeles Metropolitan Claim Operation which handled all lines of business in the Los Angeles Metropolitan Area and also Hawaii.

In 2004, Mr. Hale was one of the original founders of Claim Professionals Liability Insurance Company, RRG and from 2004 to 2022 he served as President and Chairman of the Board.

Hale resided in Myrtle, Mississippi and was well known for being a voice in the community. He was involved in the arts community and worked on numerous philanthropic projects throughout the town. He was a driving force behind the creation of the Greater Myrtle Sustainability Fund (GMSF), used for community beautification and town improvement projects. There are now three murals around the town, the first of which Hale was able to see the completion of – a Greetings of Myrtle message, welcoming visitors to town.

Michael Hale believed in hard work, loyalty and dedication. He believed in giving everyone a chance. Over the course of his life many people credit him with their success because he gave them a start or a chance. We are grateful to him for his mentorship, leadership, friendship, and lasting impact.

One of the biggest effects of this new legislation is the elimination of Assignment of Benefits (AOB) contracts under a property insurance policy effective January 1, 2023.

The long-established law of Tennessee is that the appraisal process does not resolve questions of causation or coverage. 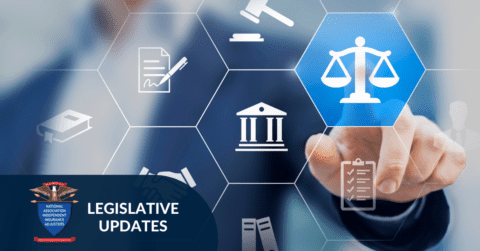 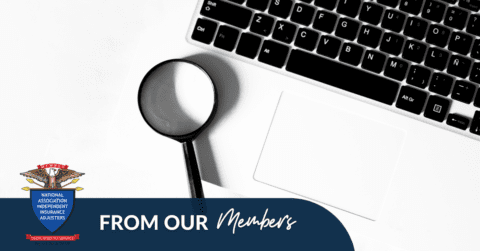 For The Investigation You Wish You Had

In a perfect world, you have all the time you need to conduct your defense investigation. But alas, the world is not perfect.