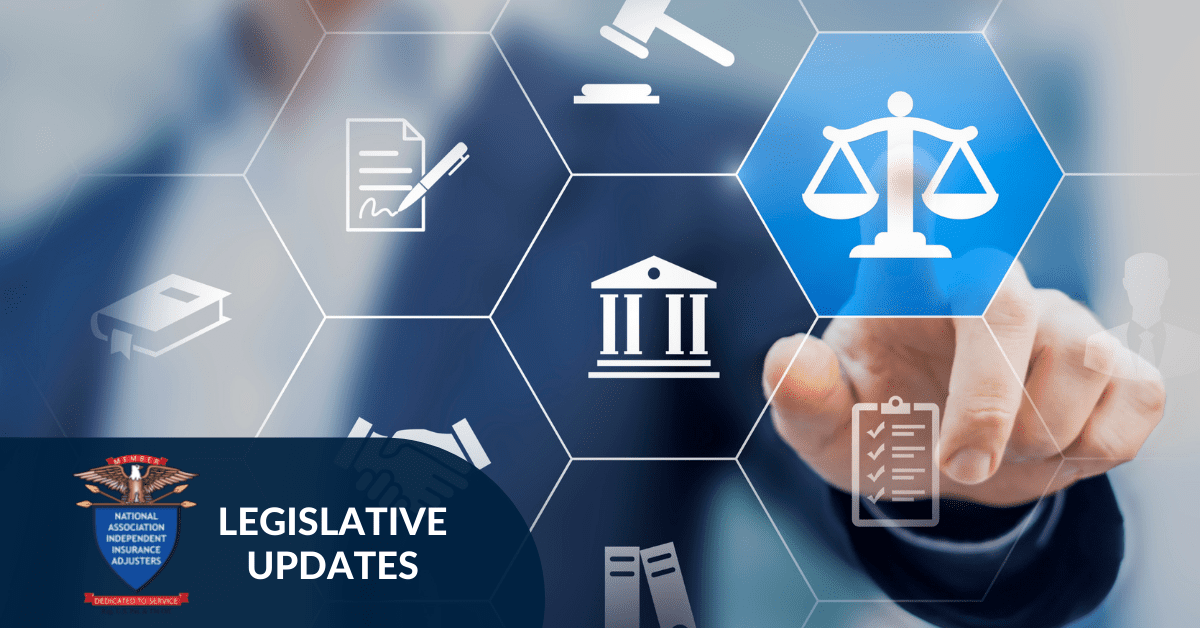 For more information about the NAIIA legislative committee and upcoming events, contact National Legislative Chair Barry A. Parks of Hausch & Company at barry@hauschco.com or visit us at www.NAIIA.com

From the NAIIA Legislation Committee

WSIA has provided an outstanding and comprehensive legislative update of issues from all over the country. The September 2022 Legislative includes news from Florida, Georgia, Maryland, California, and more. Read the full update on their news blog.

For more information regarding this article, feel free to contact Preston at  pstoeck@primecoclaims.com

The classification of workers as either “employees” or “independent contractors” is an increasingly prominent issue that could radically shift the landscape of insurance investigations over the next decade.  Changes to worker classification rules could upend the claims handling models for hundreds of insurers and claim handlers all over the country.  As an industry-leading association of adjusting firms, it is incumbent on the NAIIA to understand any possible changes and (where possible) respond in a way that benefits our membership and our clients.

Government authority over the classification of workers was established with the passage of the Fair Labor Standards Act (FLSA) in 1938, which established a minimum wage, standard forty-hour work weeks, as well as other requirements for employers.  Workers that are classified as “independent contractors” (not defined under the FLSA) are typically considered to be exempt from such restrictions.  A series of three Supreme Court rulings between 1944 and 19471,2,3 acknowledged that not all workers qualified as full “employees,” and established a standard based on “economic reality” to determine which workers qualified as “employees,” and which as “contractors.”  The “economic reality” standard was reaffirmed in further Supreme Court decisions in 1961 and 1992.4,5

The different court decisions regarding employment status under the FLSA produced multiple different interpretive guidelines for classification of workers, which have been refined by the US Department of Labor (USDOL) repeatedly in the decades following passage of the Act.  The most common factors considered by the USDOL when determining whether a worker is an employee are:

No one factor is considered determinative under this standard, nor is the list considered to be exhaustive.  Additionally, the standard is to be applied on a case-by-case basis.

Minor variations on the “economic reality” standard have been proposed and applied in ensuing decades, but a major change in worker classification rules came in the form of a case decided by the California Supreme Court in 2018, Dynamex Operations West, Inc. v. Superior Court of Los Angeles County.  In Dynamex, the Court applied a new standard, the “ABC Test,” to determine the status of workers; that standard was subsequently adopted, in the form of Assembly Bill 5 (AB 5), by the California Legislature and signed into law by Governor Gavin Newsom in September of 2019.  The ABC test assumes that all workers are employees unless the employer satisfies all three prongs of the test:

The ABC test has since been put into practice in twenty states and the District of Columbia, though there are significant differences in application of the test in these jurisdictions.  Six states (CA, CT, MA, NE, NJ and VT) use the ABC test as a blanket standard to determine worker classification in all such disputes.  Three additional states (IL, MD and NY), as well as the District of Columbia, have applied the test to the construction industry in particular.  Eleven other states (AK, DE, HI, IN, LA, ME, NV, NH, NM, WA and WV) have implemented the test to determine unemployment insurance benefits only.

Finally, at the Federal level, legislation has been introduced that seeks to instantiate the ABC test nationwide, The Protecting the Right to Organize Act of 2021 (H.R.842).  This bill was passed by the US House of Representatives in March of 2021 in an effort to “[expand] various labor protections related to employees’ rights to organize and collectively bargain in the workplace.”  This legislation, if passed by Congress and signed by the President, would obviate all standards to determine worker classification except for the stricter ABC test.  At present, H.R.842 has been referred to committee in the Senate, where it has remained without action since March of 2021.

The ABC test and similar regulations on employer/worker relationships have the potential to create a seismic shift in our industry.  In the months since the passage of AB 5 in California, multiple suits have been filed against adjusting firms operating in California; a precedent set in one of these cases could quickly affect the entire industry, especially in jurisdictions where the ABC test has been applied to unemployment insurance disputes and classification disputes in the construction industry.  Given the closeness of the construction industry and general institutional creep, it is important to understand the impact that wider application of the ABC test could have on our membership, clients, and even adjusters that work as independent contractors.  Reclassification of independent adjusters would increase the risk burden carried by firms handling claims on behalf of their clients, which would naturally increase Loss Adjusting Expenses for insurance carriers and other clients.  Reclassification as employees can also be a hinderance to many independent adjusters, as firms that are forced to provide benefits to, and carry insurance for, IAs will likely attempt to exercise undesired control over the adjuster’s schedule and workflow.  Many IAs even prefer a 1099-based relationship with firms, as it gives them more control over tax write-offs.

Strategies to resist the negative impacts of such policy changes would vary depending on the services provided by member firms, as well as the jurisdiction(s) in which they operate.  One possible response involves changing the IAs duties to fall outside of the third prong of the ABC test.  Member firms handling an assignment in a jurisdiction where the ABC test is in place could also sub-contract the work to other NAIIA members that are compliant with the pertinent legislation.  The simplest solution (ignoring the potentially prohibitive costs) may be for members to hire full-time adjusters in ABC test jurisdictions and continue to use IAs on a 1099 basis in all other jurisdictions.  The Legislative Committee is closely monitoring developments across the country and will continue to look for opportunities to positively affect policymakers on this vital issue.  The Legislative Committee is following this issue closely and is adding employment counsel to the committee to provide education and assistance. 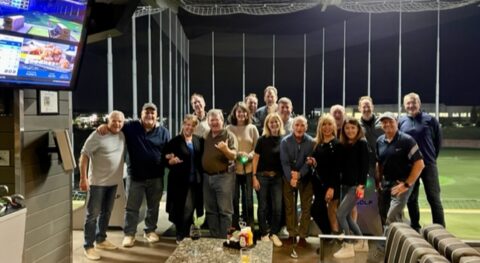 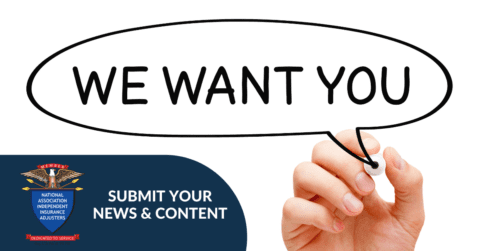 We want to recognize YOU, the member! Help us promote you on social media and in our newsletters. 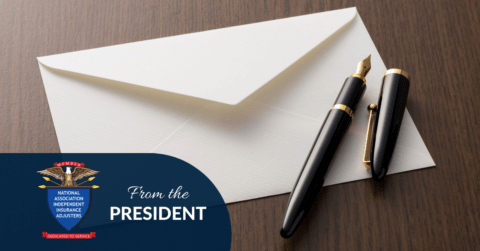 From the President, Peter Schifrin: October 2022 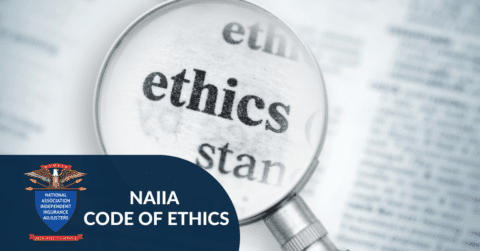 The National Association of Independent Insurance Adjusters (NAIIA) was established in 1937, to promote professional standards, to insure cordial working relations with one another, to